*Based on 1 BCH. Non-linear price slippage will result in slightly different exchange rate.

Warning: The PSF token should not be considered an investment. It's an experimental business model for tracking and rewarding effort in open source projects. It's value is intended to be transactional in nature, and any long-term value is highly speculative.

The mission of the Permissionless Software Foundation is to foster the growth of open source software and the adoption of Bitcoin Cash across the globe. The Foundation will focus on the development and promotion of software that makes it easy for individuals to protect their privacy, circumvent censorship, and engage in Agorism.

The business plan for the Permissionless Software Foundation and PSF token discusses the token economics and mathematics used to create a psudo-stable utility token, allowing open source software communities to self-fund without the need for venture capital, corporate sponshorship, or other fiduciary responsibility.

There are three major facets to the Permissionless Software Foundation (PSF): Vending Machines, Consulting, and Community. They are symbolized in the animated graphic. 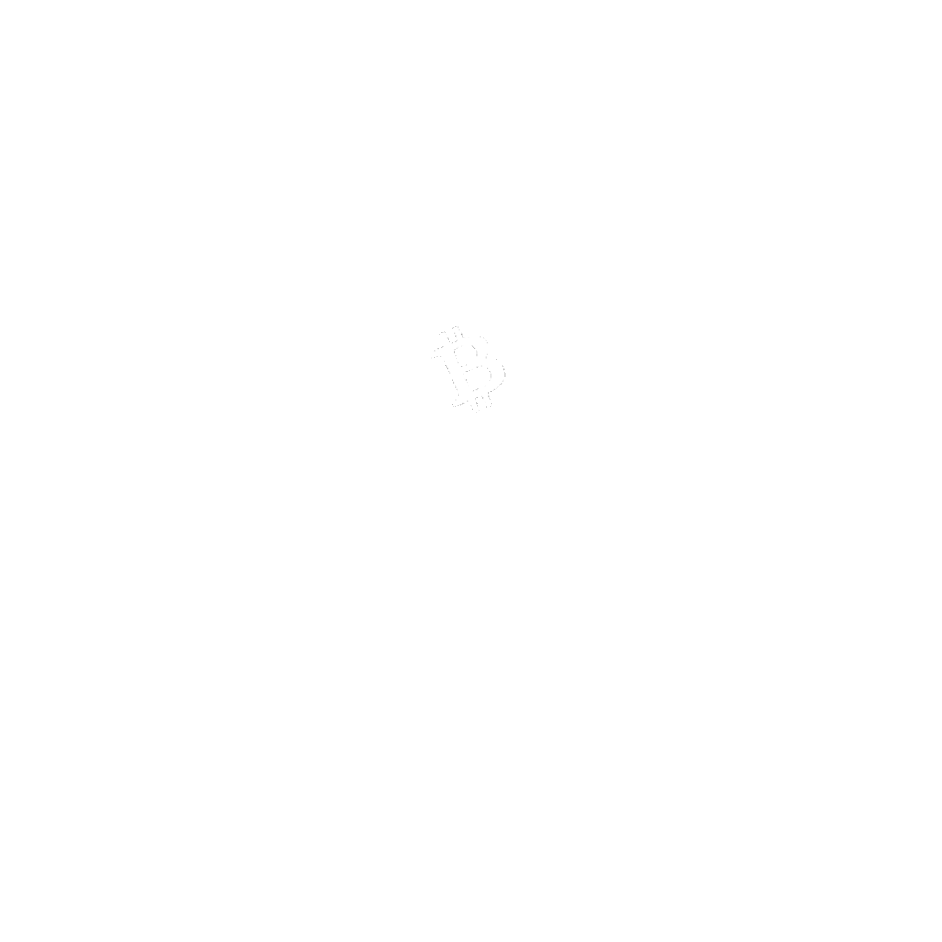 The Vending Machine represents SaaS applications. For example, the subscription service of FullStack.cash, or the IPFS file hosting service. These are 'coin operated'. A user pays BCH and immediately gets something of value for it. Each payment burns PSF tokens. This is the raw fuel that drives the peg between PSF tokens and BCH. 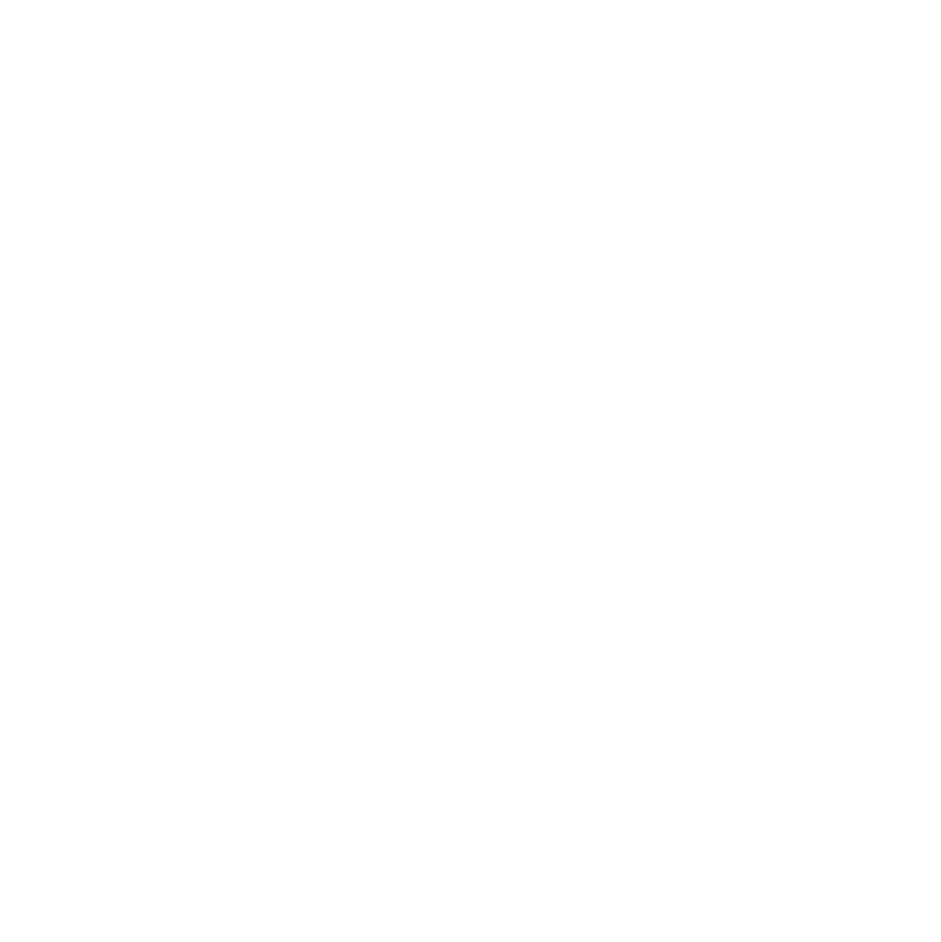 The PSF is also a consulting company. We match talented developers with entrepreurs looking to fund development of their business ideas. Work is structured in 3-6 month contracts. Payments go to burn tokens, and developers are paid in PSF tokens. Find out more. 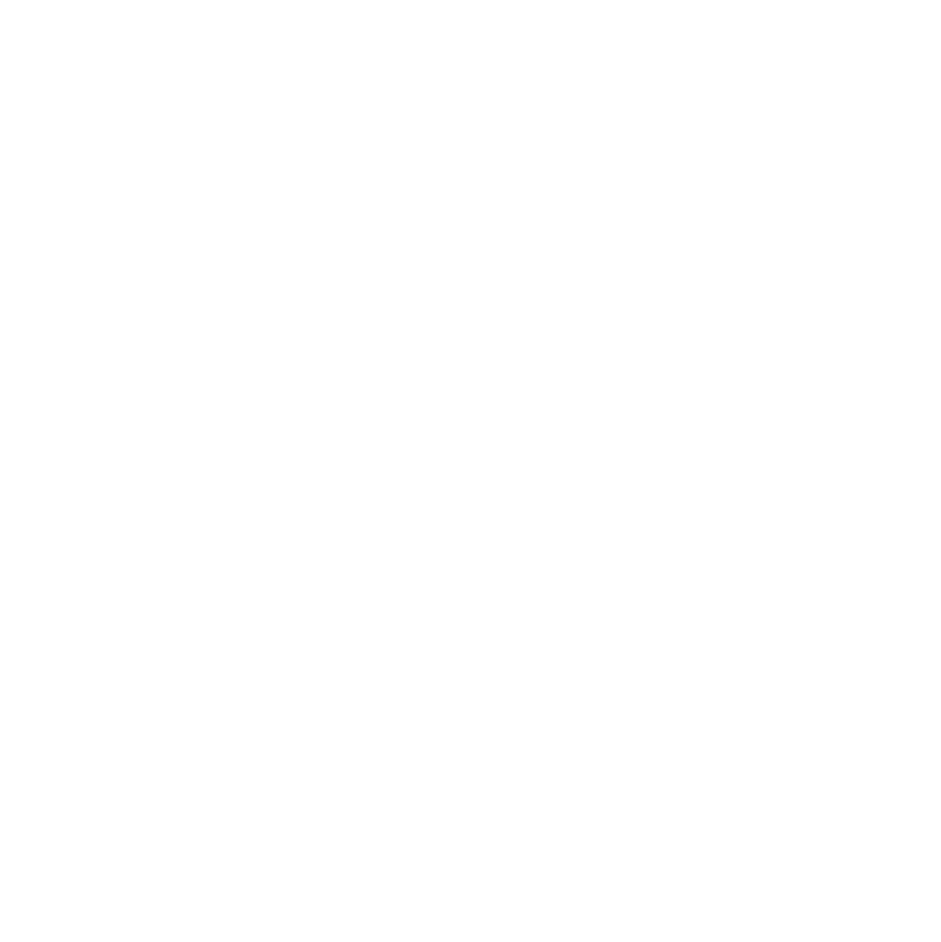 The PSF is governed by a community of token holders. Patrons can invest in Bitcoin Cash infrastructure by buying and holding PSF tokens. They are then eligible for air-drops that can be directed to fund common goods, like full nodes, indexers, privacy enhancements, and research.

You can buy or sell tokens by sending BCH or tokens to the liquidity app. Scan the QR code with a SLP token-aware BCH wallet, like Badger Mobile or the Bitcoin.com Wallet, or click the Buy or Sell buttons to trade $0.10 USD worth of tokens if you have the Badger Wallet browser extension installed.

The liquidity app will send tokens if it recieves BCH. It will send BCH if it recieves tokens. It will take two (2) block confirmations before tokens will appear in your wallet. Refresh the window to get the most up-to-date exchange rate.

Warning: Do not send BCH to the app address unless you are using a SLP token-aware wallet. Non-aware wallets can destroy the tokens.

The PSF token will be used to fund the following open source projects, with more on the way.

FullStack.cash is a suite of software that allows modern webpages and phone apps to interact with the Bitcoin Cash blockchain. It's a subscription-based cloud service, and it unlocks the next generation of blockchain-based applications. Fees paid for the service burn PSF tokens.

Publish web sites and web apps that are impossible for any government to censor or stop. Simultaniously broadcast your website using a conventional domain (clear web), Tor (dark net), and the Interplanetary File System (IPFS) network. Every website published will send a tiny amount of BCH to burn PSF tokens.

The wallet app at FullStack.cash is built using modular architecture and 100% MIT licensed open source software. It's intended purpose is to be easy to customize, in order to solve the widest possible range of business problems. It leverages the infrastructure provided by both FullStack.cash and Uncensorable Publishing.

P2P VPS allows people to rent out unused computing power for hosting common internet services like blogs, email, VPN, and other cloud services. Any device capable of running Docker can be rented on the network, in exchange for the PSF token.

Token Liquidity App is Under Construction

Sending any BCH to this Bitcoin Cash address will cause tokens to be 'burned' and removed from circulation. The exchange happens just as it does above, but instead of sending the exchanged tokens to the originating address, those tokens are burned.

This address will be used by the applications above. For example, when somone pays their subscription fee at FullStack.cash, the BCH is used to burn tokens. This causes the price of the tokens to increase, because the BCH balance of the token-liquidity app goes up and it's token balance goes down.